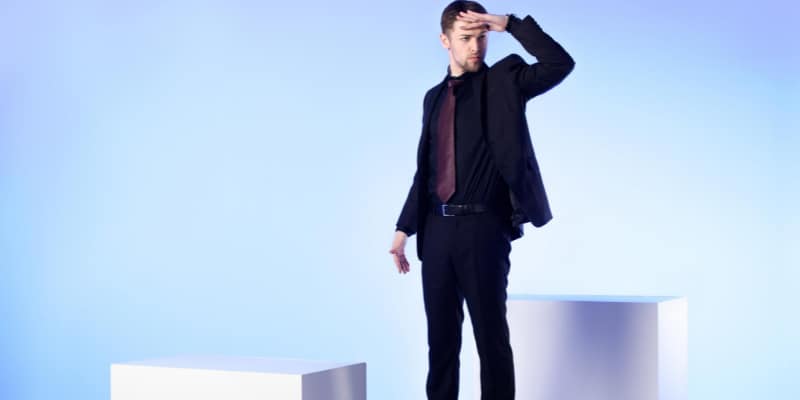 Each Year in March, Forbes released its annual list of the World’s Top rich people based on the recorded net worth of their assets. However, with the wealth gap widening all the time, becoming a billionaire and maintaining that status becomes increasingly challenging.

The first list of billionaires was released in March 1987. The complete net worth of each individual in the list based on their stated assets is estimated and expressed in US dollars. These lists omit royalty and dictators whose income is due to their titles. Indeed, this ranking is an index of the wealthiest persons excluded any wealth status that cannot be estimated.

This section will discuss the strategy Forbes adopted to compile the annual list of billionaires of the world. Forbes employs a crew of more than 50 journalists from around the globe to track the actions of the world’s wealthiest individuals, as well as the corporations or families willing to reveal their money. The people who are expected to be eligible for the lists were asked to conduct the preliminary surveys.

According to Forbes, three types of responses are often received; some persons try to inflate their wealth, some cooperate but withhold specifics, and others refuse to answer any questions. After that, business transactions are investigated, valuations of valuable assets land, residences, vehicles, artwork, etc. Finally, interviews are done to verify the data and increase the estimation of a person’s assets.

Finally, about a month before publication, holdings in a publicly-traded stock is priced to market. The current price-to-sales or price-to-earnings ratios are used to price privately held enterprises.  Sometimes a person’s actual wealth and ranking at the time of publication may vary from the status when they were listed due to fluctuations in the stock market.

How Many Billionaires Are In The World?

According to the 34th annual list of Forbes featuring 2095 World’s billionaire with a total net worth of $8 trillion, there is a decline of 58 members and $700 billion from the last year. This comparison tells that 51% of these billionaires had less wealth.

When looking at the demographics of billionaires around the world in 2019, around 88% were men. Only approximately 10% of the world’s millionaires were under the age of 50. Kevin David Lehmann was the world’s youngest billionaire as of April 2021. He had 3.3 billion dollars in assets when he was 18 years old.

In 2019, the bulk of the world’s billionaires had a wealth of between one and two billion dollars. Only fifteen of them have assets valued at more than $50 billion. Around 33% of billionaires’ wealth was invested in private holdings on average. Public relations firms frequently manage billionaires’ and other high-net-worth people’s assets. We can say that 51% of these billionaires are “poorer” compared to their wealth status from the previous year.

However, thanks to investments, tax incentives, and entrepreneurial initiatives, some people have enhanced their wealth throughout the economic downturn. For example, during the financial crisis, Jeff Bezos and Mark Zuckerberg amassed a combined $60 billion.

Most Billionaires Belong to Countries?

America is at the top of the list of countries that produce billionaires. Despite the global economic crisis caused by the coronavirus pandemic, China’s wealthiest individuals profited by $1.5 trillion during the epidemic. Moreover,  according to a list published in October, 257 people were added to the list from China than the previous year. This year most notable billionaire has to be TikTok stock founder – Zhang Yiming.

It’s thought that their fortunes grew due to the surge in e-commerce and gaming when the rest of the world was under siege. On the other hand, France and Canada have the fewest billionaires globally, with only 39 and 44 billionaires, respectively.

What Proportion of Global Population Is a Billionaire?

Only 0.08% of the world’s population, or 42 million people, are considered billionaires. Yet, this elite group, dubbed as the global 1%, owns 44.8% of the world’s wealth. Moreover, the net worth is often linked to the stocks of individual firms, which can be highly volatile depending on day-to-day operations or global events.

According to the World Bank, the definition of extreme poverty is a household income per capita of $1.90 in international dollars per day. As of 2013, over 42% of people in Sub-Saharan Africa earned that amount per day, making them the poorest in the world.

For centuries, money has been the greatest attraction for people. People are never satisfied, no matter how much money and stuff they have. If they have millions, they want billions. Despite being billionaires, they are not satisfied with their accomplishments and wish to make more money. This quest for more and more continues till one’s final breath. That is true for everyone, regardless of caste, creed, community, or educational background. In reality, a man’s ambition catalyzes his life, propelling him to the pinnacle of achievement. 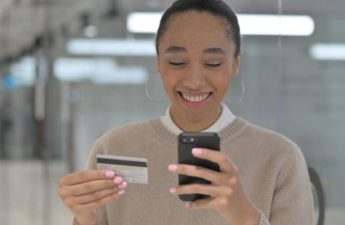 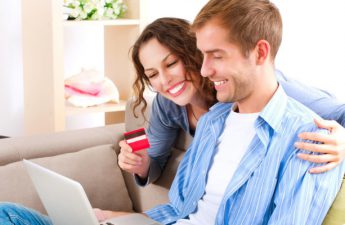 What Is the Cerulean Credit Card? 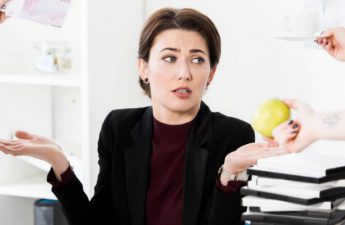 What Is Apple Cash?

View all posts by Tim Forest →